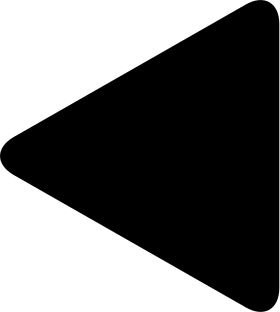 The sixth letter of the alphabet: called حَآءٌ [and حَا (respecting which latter see the letter ب). It is one of the letters termed مَهْمُوسَة, or nonvocal, i. e. pronounced with the breath only, without the voice; and of those termed حَلْقِيَّة i. e. faucial, or guttural, for] the place of its utterance is in the fauces; and were it not for a hoarse aspiration with which it is pronounced, it would resemble ع: next after it [with respect to the place of utterance] is ه: [ع having the lowest place of utterance; then ح; and then ه:] and ح and ه are never consociated in any uncompounded word of the which the letters are all radicals, because of the mutual nearness of their places of utterance: they occur together in حَيَّهَلْ; but this is only a compound word in the classical language; and as the name of a certain kind of tree it is a post-classical word. (Kh, L.)

[It is often put for حِينَئِذٍ.]

[As a numeral, it denotes Eight.]